Hey! We are Qti.ai.
Meet the team.

Thanks for taking the time to learn more about Qti.ai!

We’re guessing you and Qti.ai have a lot in common, namely a deep desire to stop scammers at the source.

The (growing) team at Qti.ai is well-equipped to improve the integrity of ecommerce and social media platforms, via our innovative approaches to Brand Protection, Scam Intelligence and Advanced Threat Detection. Learn more about our collective experience. 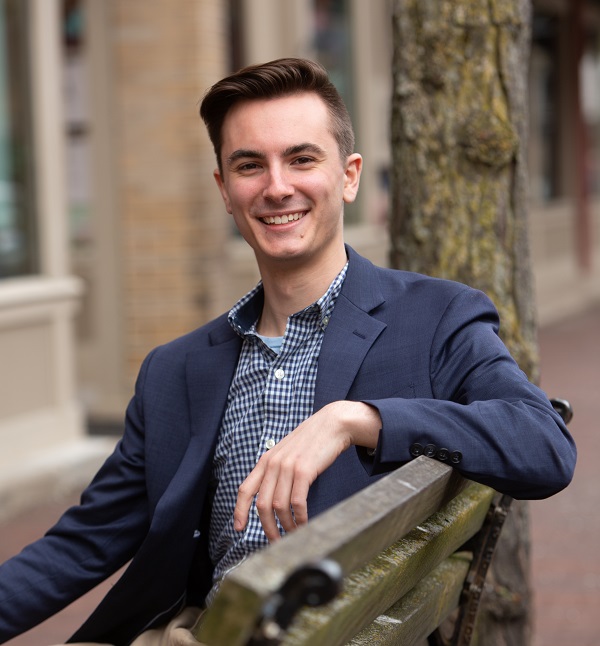 Will launched Qti.ai in April 2020 as a link shortening service, envisioning a better version of Bitly or Tinyurl. As he analyzed the data generated by his algorithms, Will was appalled by the rampant fraud revealed across ecommerce platforms around the world: Scammers easily disguised their malicious intent to unsuspecting consumers, who couldn’t seem to resist the lure of a discount.

That experience led to the development of “Scami,” a free tool which uses scam intelligence to allow consumers to check the URL of a retail site. Qti.ai rates its legitimacy based on text, images, videos, network host, WhoIs registration, SSL certificate information and several other variables.

We log all those data points into our database, which helps Qti.ai build models of scam networks – leading to the detection of even more suspicious sites. As far as we know, Scami is the first proactive threat intelligence algorithm built specifically for ecommerce stores.

Early on, Louis Vuitton surfaced in Qti.ai logs as the most abused brand globally. So Will repeatedly reached out to their brand managers, alerting them of hundreds of scam sites featuring their product images.

No response. Not from Louis Vuitton or other luxury brands that Will ran through the Qti.ai algorithm.

Immersed in the data, Will identified beautiful product images of hand-crafted artwork that seemed unique, but were sold on less-than-diligent ecommerce platforms. Maybe those artists had legitimate distribution networks all over the world… but not likely. So Will reached out to the artists themselves, who shared their frustration about sophisticated scammers who were deeply damaging the brands, reputations, and the very livelihoods of authentic designers.

Will’s sense of justice propelled him to protect these small business owners. Research revealed that practically every ecommerce and social media platform prohibits users from infringing on Intellectual Property Rights, which include product images. So Qti.ai started filing takedown requests on that basis – and it’s been a very effective approach.

Cheryl really enjoys improving efficiency and integrity at every turn. For instance, she loves to use leftover ingredients for meals, to minimize waste… as if competing on Chopped.

Another example? Cheryl and her husband are converting the upper level of their downtown Corning, New York property from commercial to residential: So they’re installing pull-down Murphy beds in just about every room with a window. 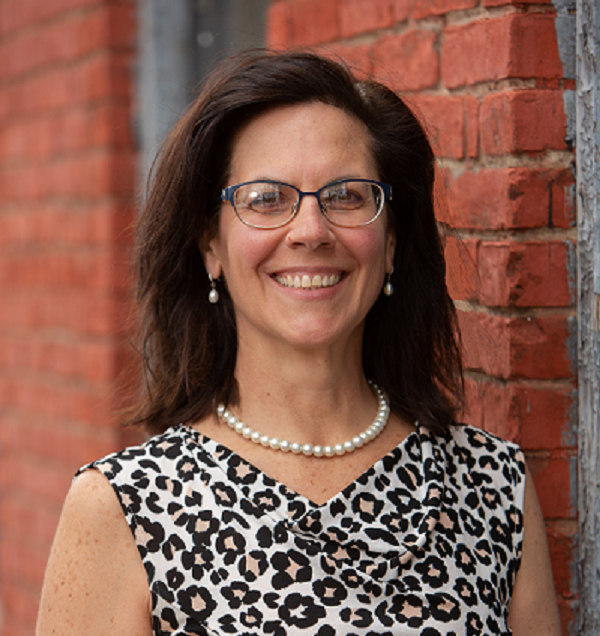 Professionally, the tendency to squeeze value from most circumstances led Cheryl to a “funds verification” or FV initiative several years ago. Large, cross-border payments usually involve a period of due diligence, from when the buyer decides on the purchase, to when the currency actually lands in the seller’s account. FV improves the efficiency and integrity of the process, by empowering the account holder to point their financial data to the authority who requested it… leading to higher confidence, and ultimately better decisions for all pertinent stakeholders.

As Qti.ai Chief Strategist, Cheryl recognizes the importance of following the money trail of fraudulent ecommerce transactions. She particularly enjoys brainstorming with colleagues in many different industries, as she’s always maintained that true innovation happens when two distinct disciplines intersect for the greater good.

To nurture Cheryl’s practical nature, she handles many administrative tasks for Qti.ai such as social media content development and accounts payables and receivables. 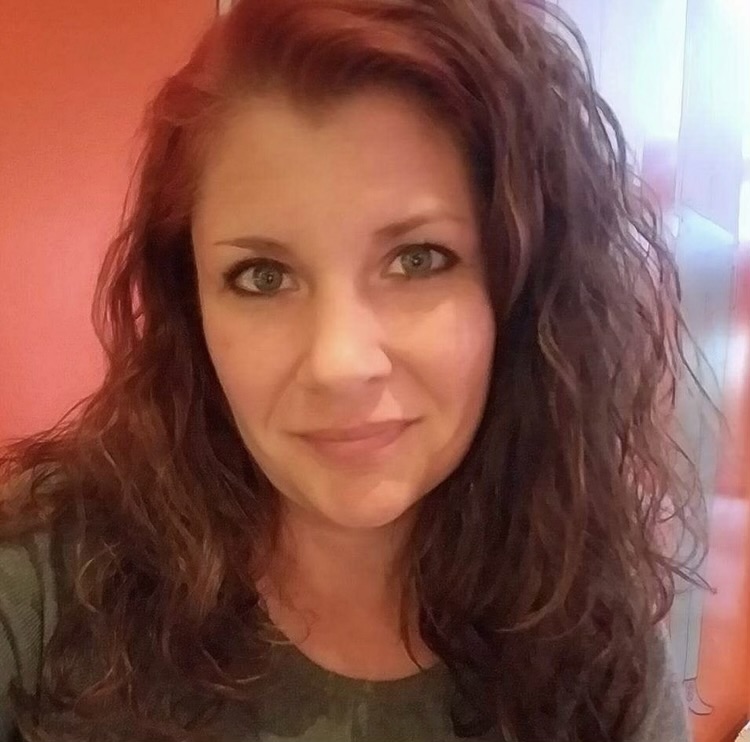 Sarah joined Qti.ai in early 2022, due to her deep experience fighting scammers via her Facebook Group, What I Bought vs What I Got (“WIBWIG”). She launched the popular page in 2019 after she had fallen prey to a fraudster selling inferior footwear online. "I paid about $80 for a pair of boots that retailed for around $350," Sarah explained. "It looked like a real bargain. But a few days later when I opened the box, the boots smelled so bad that I couldn’t even keep them in the house.

"I was furious," she continued, "because I know so many people who had similar experiences with fake products. These scammers know that most of us won’t bother filing formal complaints or take them to court over relatively small amounts of money. I just wanted to alert other consumers before they fell for the same (or similar) scams."

WIBWIG gained steam quickly on Facebook, and Sarah became mildly obsessed with trying to keep up with the scammers. The heart of most issues seemed to lie in stolen product images that were re-posted on easy-to-set-up ecommerce platforms without the creators’ consent. Scammers generate revenue from unsuspecting buyers, who receive low-quality knock-offs, prompting demand for refunds and poor reviews for the original creators – who lose credibility, revenue and time in tracking down the scammers.

"The fight became too much for me to carry on without some serious firepower," Sarah admitted. "That’s what drew me to Qti.ai. Their brilliant tech expertise combats scams on a whole new level; we’re FINALLY able to support the small businesses hit hardest by the scammers."

Sarah is also a very talented writer, and regularly profiles Qti.ai clients. As a fellow artist, she relates well to their successes, trials and tribulations. Review our press release archive, and stay tuned to Qti.ai as we continue to add more clients!